How better to celebrate independence than by stopping to consider what it means to us on a personal level? 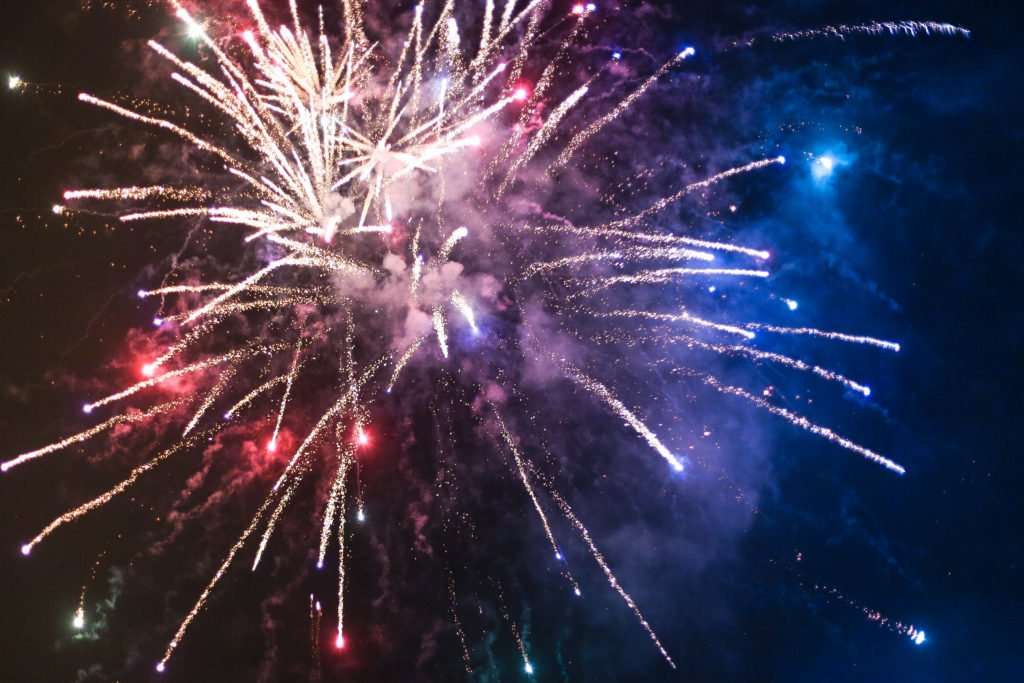 Today I will share three key dependencies in my life which I questioned and eliminated. At the end, I’ll put some numbers behind it to illustrate the power of the associated cost savings.

How I challenged my entertainment dependency

I’m a huge baseball fan. For years, I fed my baseball addiction with ESPN’s Baseball Tonight or by devouring local coverage and game broadcasts for my favorite team. As a passionate sports fan, the notion of not being able to watch games and sports news on TV was ludicrous.

There was a problem, though. I couldn’t stop the nagging feeling that I was paying a hefty monthly fee for a bunch of channels I never watched and never intended to watch.

One November day after baseball season ended a few years ago, the nagging feeling got the best of me. I called up my cable provider and gleefully delivered the message that I would be terminating service. I haven’t missed my cable TV service for one second since then.

How do I get my baseball fix now? I stream radio broadcasts on my phone and follow real-time updates as they happen using an app of my choice (there are many choices).

The best part of all of this? I actually enjoy baseball more now, because I have more freedom with how I follow it. I can listen to the radio broadcast while making dinner, or check real-time updates from wherever I happen to be at any given moment. And because I’m now used to following without watching, I no longer experience FOMO when I can’t watch.

I gained many degrees of freedom by eliminating my false dependency on cable TV. And I can still talk baseball with the best of them – TV pundits are more annoying than useful anyways (arguably by a long shot).

How I challenged my device dependency

In my prime days of device dependency, I went through many a different iPhone. I had the 3G, the 4S, the 5, then the 5S. I was hooked, and I never stopped to question if the $100 monthly cost for my two-year contract was a bad deal.

Until this wireless carrier came along and offered unlimited service for a ridiculously low rate of $30/month. The catch? At the time, they only offered a minuscule selection of lower-end Android devices.

With a fresh understanding of how rewarding it is to challenge dependencies (see above), I didn’t have to deliberate on this one for too long.

And what does “low-end” really mean, anyways? It means compromising on features that are nice, but not necessary for a positive experience. All of the same information and functionality is still available at my fingertips.

Key lesson learned: The useful lifecycle of a smart phone is long, and the barrier to getting the most out of it is psychological. As newer and shinier devices are released on a consistent basis, it is crucial to not get sucked into the hype machine.

The overall utility offered by any smart phone is largely the same. This is especially true given the evolutional plateau we’ve seen in recent years. It’s simply not worth $800+ for me to say I have the latest piece of technology in my pocket, even if it means the headphone jack is archaically located on the top of my phone. Don’t even ask how I feel about financing and paying interest for such a device…

How I challenged my vehicle dependency

Given that I cleared both of the dependency hurdles above with relative ease, I knew that any resistance to getting rid of my car was ripe for questioning.

So question the resistance I did. Shortly afterwards, I no longer owned a car.

I will say that I’m in a fortunate position wherein vehicle dependency is low. I live in a dense urban environment, and I live close to work. Everything I need is within walking and biking distance. On top of this, I live with my fiancé, and she owns a car.

Since we barely drive between the two of us, owning two cars was excessive at best and a drain to our financial/physical health at worst.

When I had cable, I’d mindlessly flip through the channels in hopes of getting my money’s worth. I had it, so why not use it? I applied this same mentality to owning a car. I had it, didn’t really need it, but would feel guilty for not using it.

Despite the compelling case laid out above, I still had to fight through some resistance when shedding myself of vehicle ownership. But it turned out to be just as rewarding when all was said and done.

For those reading who don’t have the choice of foregoing car ownership, the same logic I used for not buying a new smart phone every few years can be applied. If you buy a decent used car, it can have many years of useful life for a serious return on the money you put into it.

The Numbers Behind It All

All of the items discussed above are what I consider big-ticket items. They are expensive, and the costs of having each one add up fast. To illustrate, let’s quickly run through some numbers.

Note that the numbers above are relatively conservative. They assume no monthly car payment and that a smart phone is purchased outright. Add in monthly payments for both, and the amounts go up significantly. The numbers also fail to take into account any income from selling your old device or car (I made decent returns on both). But let’s use $340/month as the baseline for the sake of simplicity.

Assume that the $340 saved each month is invested into an index fund, and that the fund averages a 7% annual return over the next five years (a reasonable estimation). Let’s also assume this saving and investment pattern is maintained for five years.

Imagine how this could add up over a longer period of time, or with increased savings that you divert to investing. The example illustrated above is just the beginning.

Feel free to play with the calculator I used for this and see what you come up with.

The key to challenging dependencies is allowing yourself to be open. Through being open, you grant yourself the opportunity to see how a perception plays out in reality.

Of course, the reality is that I wasn’t depriving myself at all. In fact, I was optimizing the costs in my life based on what I actually needed.

My perception of what I needed didn’t match up with reality, but I needed to be open to this possibility in order to experience it.

What are some dependencies you can challenge in your life to increase independence?

What Financial Health Means to Me

This site uses Akismet to reduce spam. Learn how your comment data is processed.

Share this ArticleLike this article? Email it to a friend!
Email sent!